Well, here we are at a brand new year that is 2022. So, celebrities on New Year Eve 2021, came up with fashionable attires. For a celebrity, any holiday can bring red carpet-like fashion, and New Year’s Eve is no exception. Celebrities rang in 2022 everywhere from glittering parties to stylish evenings at home. For New Year’s Eve 2021, glittery clothes were on the top. There were cocktail-style and long evening dresses also. And the dresses were decorated with crystals and shimmering material. Shimmering details were the highlight. The high-shine theme was endorsed by celebrities. Many of the celebrity outfits were like a tribute to 2021’s defining style and fashion trends. After a normal Christmas, full of lights and glitter and family and LED lights- the celebs rang in a normal New Year. Those who weren’t working did. The homebound celebrities were the real story. They clicked photos and phot-dumped. Celebrities from Hollywood took to social media and wished their fans on New Year’s Eve. Everyone had the hope that 2022 kick off on a better note as 2021 ended on a bitter note because of the sharp rise in covid cases.

This year, Hollywood’s biggest stars celebrated New Year Eve by looking back on the ups and downs that happened in 2021 and getting dressed up for the party with family and friends. 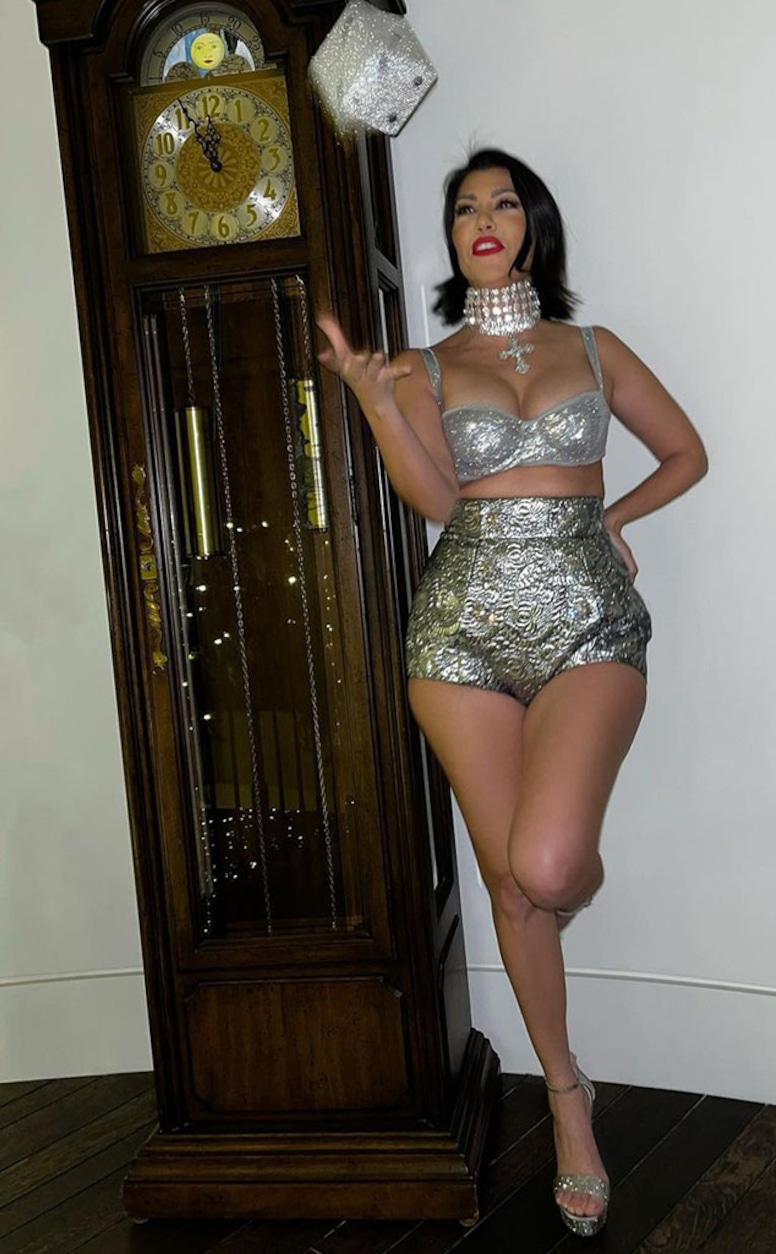 On New Year Eve, Kourtney Kardashian wore a silver brocade top and shorts ensemble with a bright handbag which had a resemblance to dice and a choker necklace with a cross pendant. 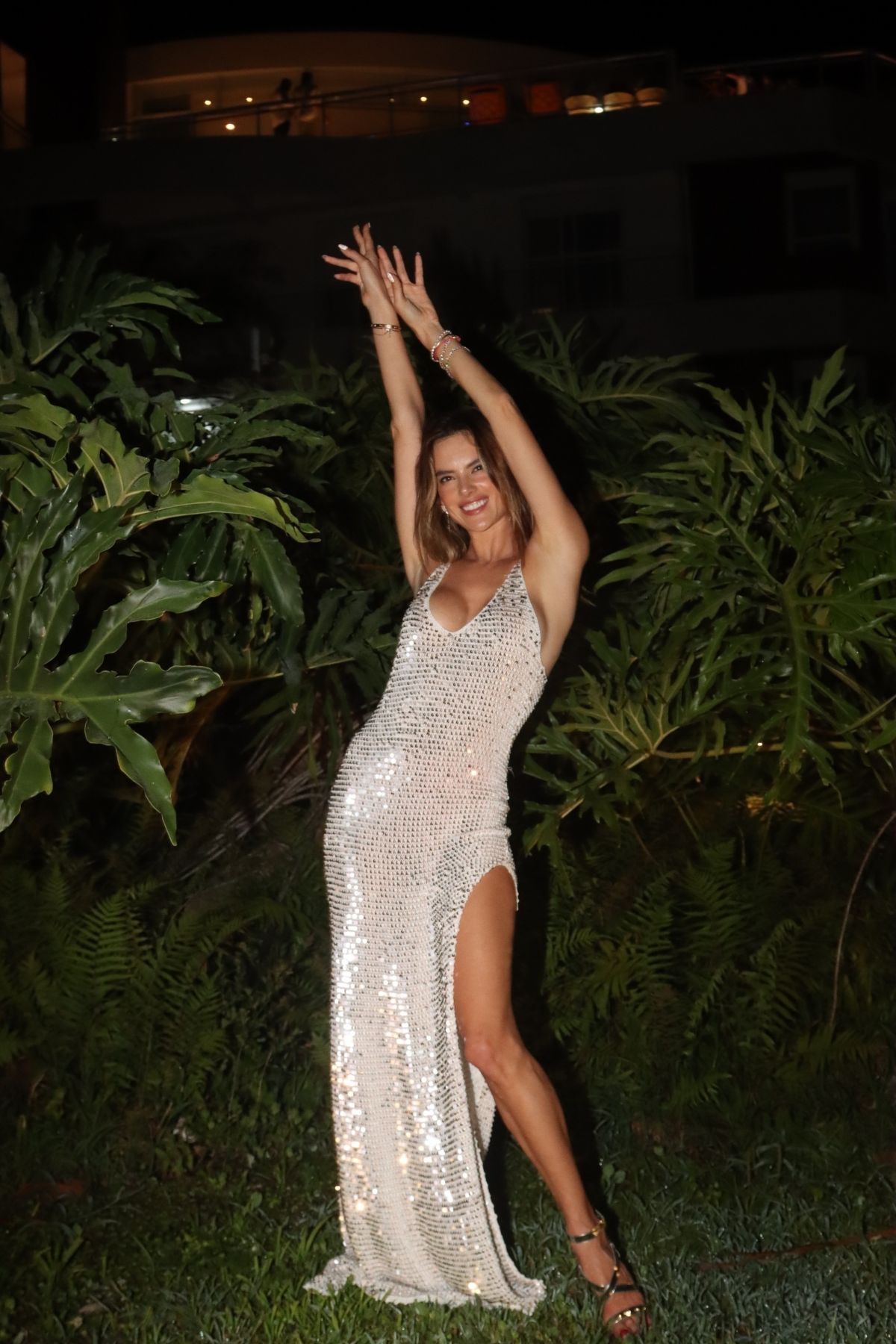 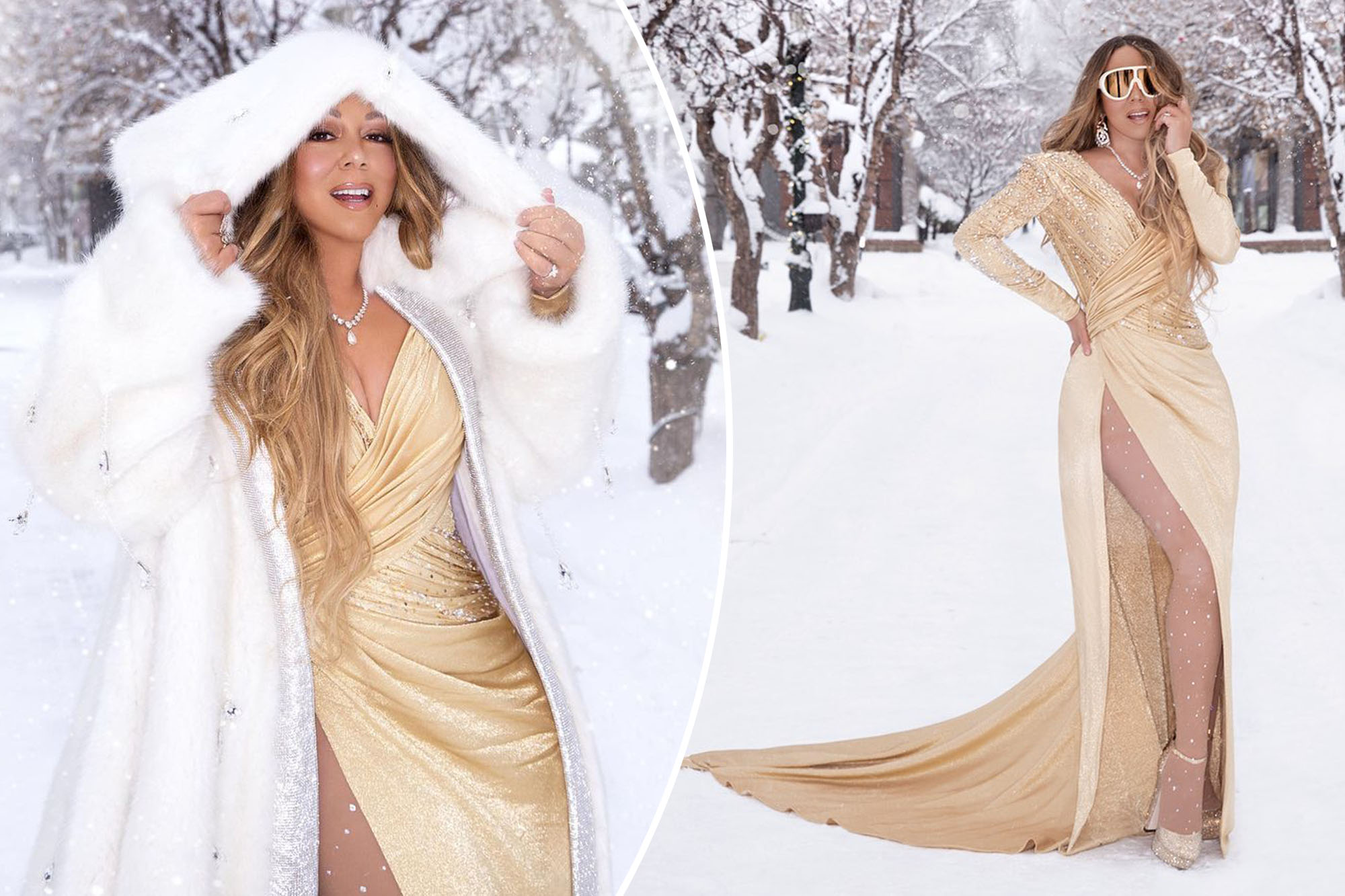 Mariah Carey wore a pastel yellow dress. It was adorned with crystals. 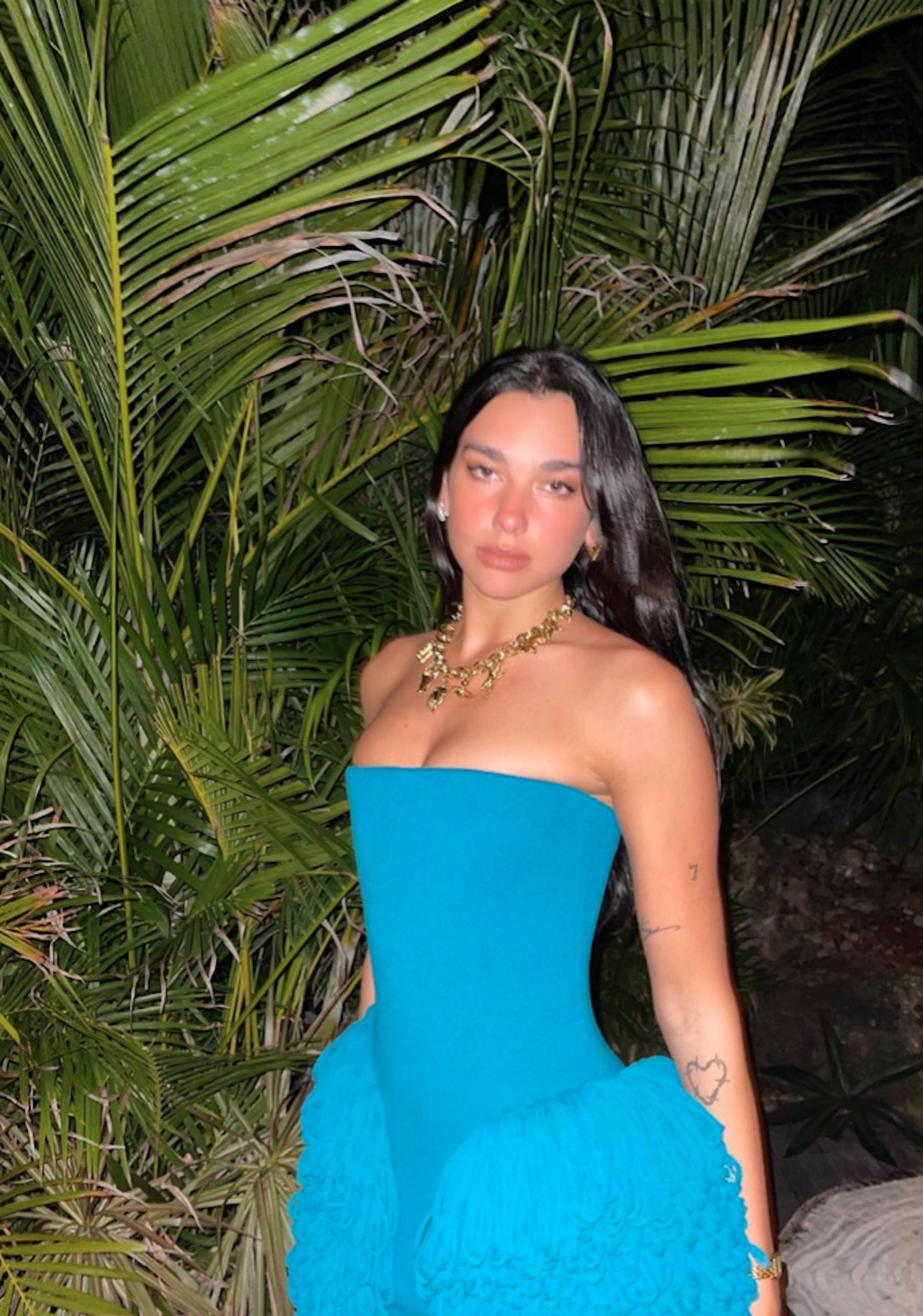 Posing with a background of a warm evening in St. Barta, she wore a Bottega Veneta mini dress. This paid tribute to Dua’s unmatched power of pulling off any silhouette. It had feather-like fringing surrounding a shortened hemline and simple bustier. She also carried a 6-inch high pair of Scarlet D’Accori platform heels. This look of Dua Lipa took her to new heights. 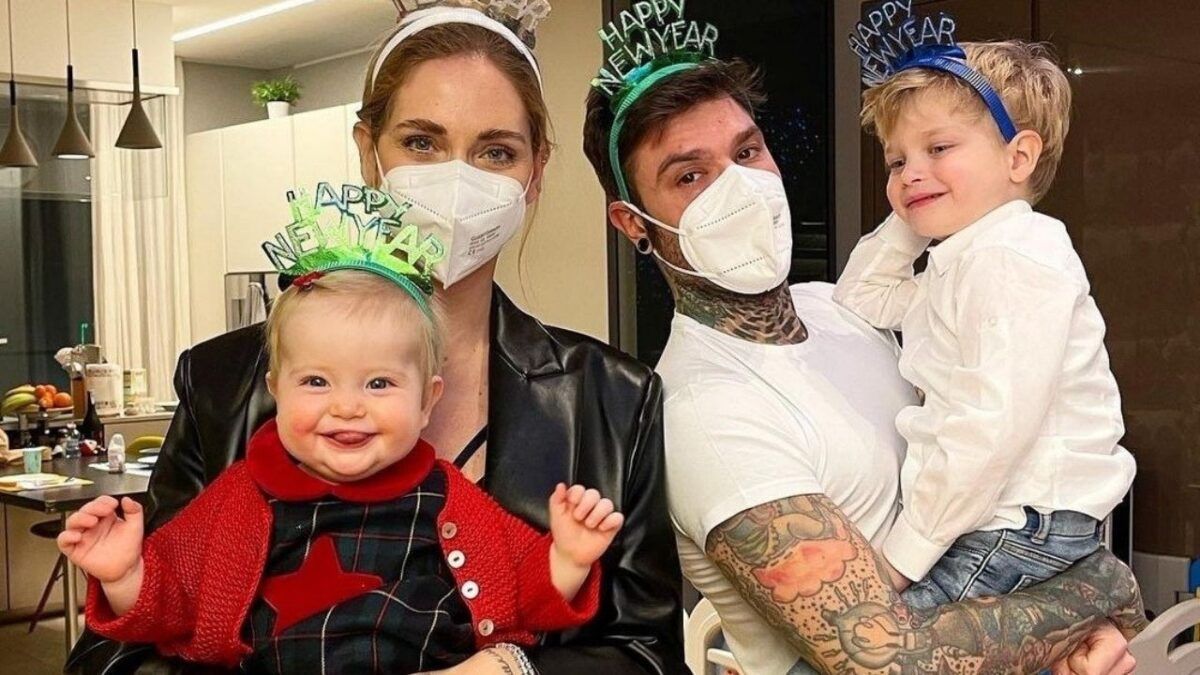 This was a different New Year for Chiara than usual. Fedez and Chiara Ferragni are both covid-positive and because of this, they celebrated New Year Eve in their Milan apartment with their masks, together with their children Leone and Vittoria. It was a simple but still special evening. 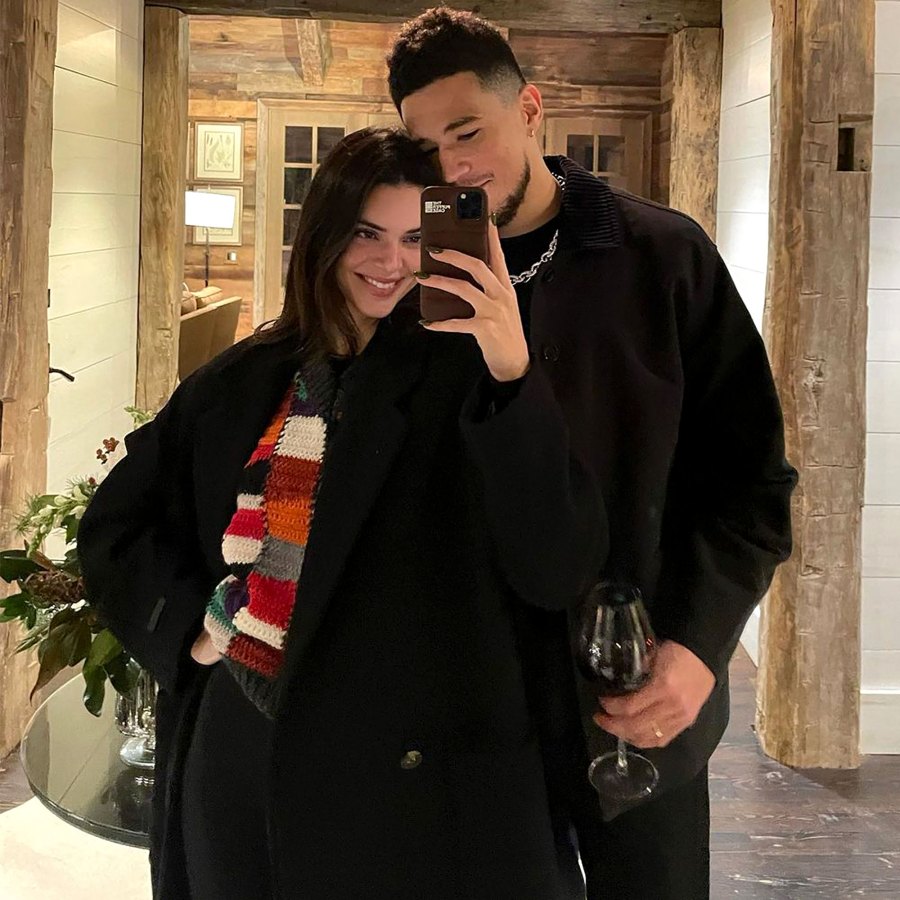 Kendall Jenner wore a crocheted sweater vest. She celebrated New Year Eve with her boyfriend Devin Booker. There were fireplaces and a cozy atmosphere. 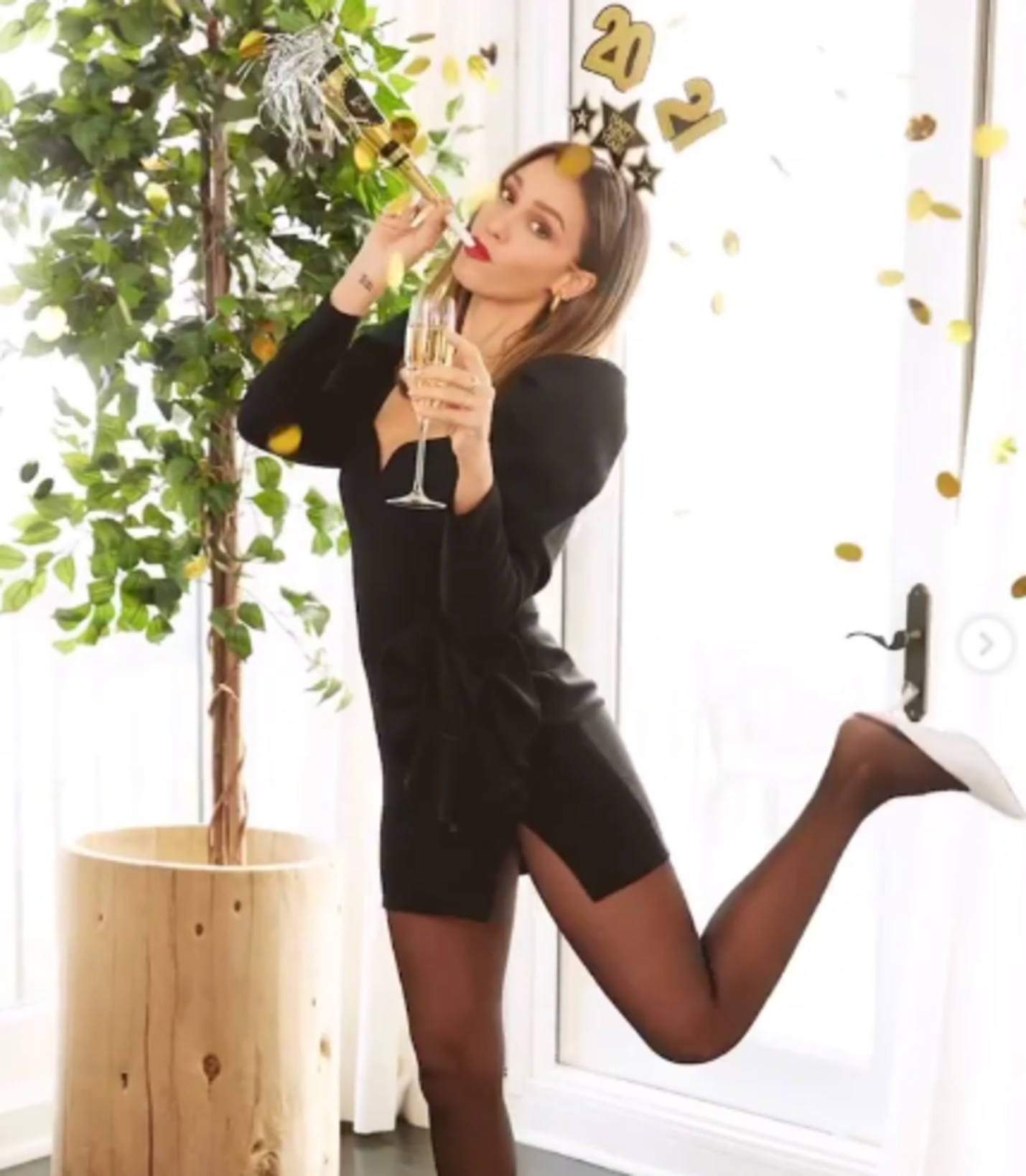 Alba started her night with a face mask. Then she changed into a sleek black cocktail dress that featured a one-shoulder illusion. 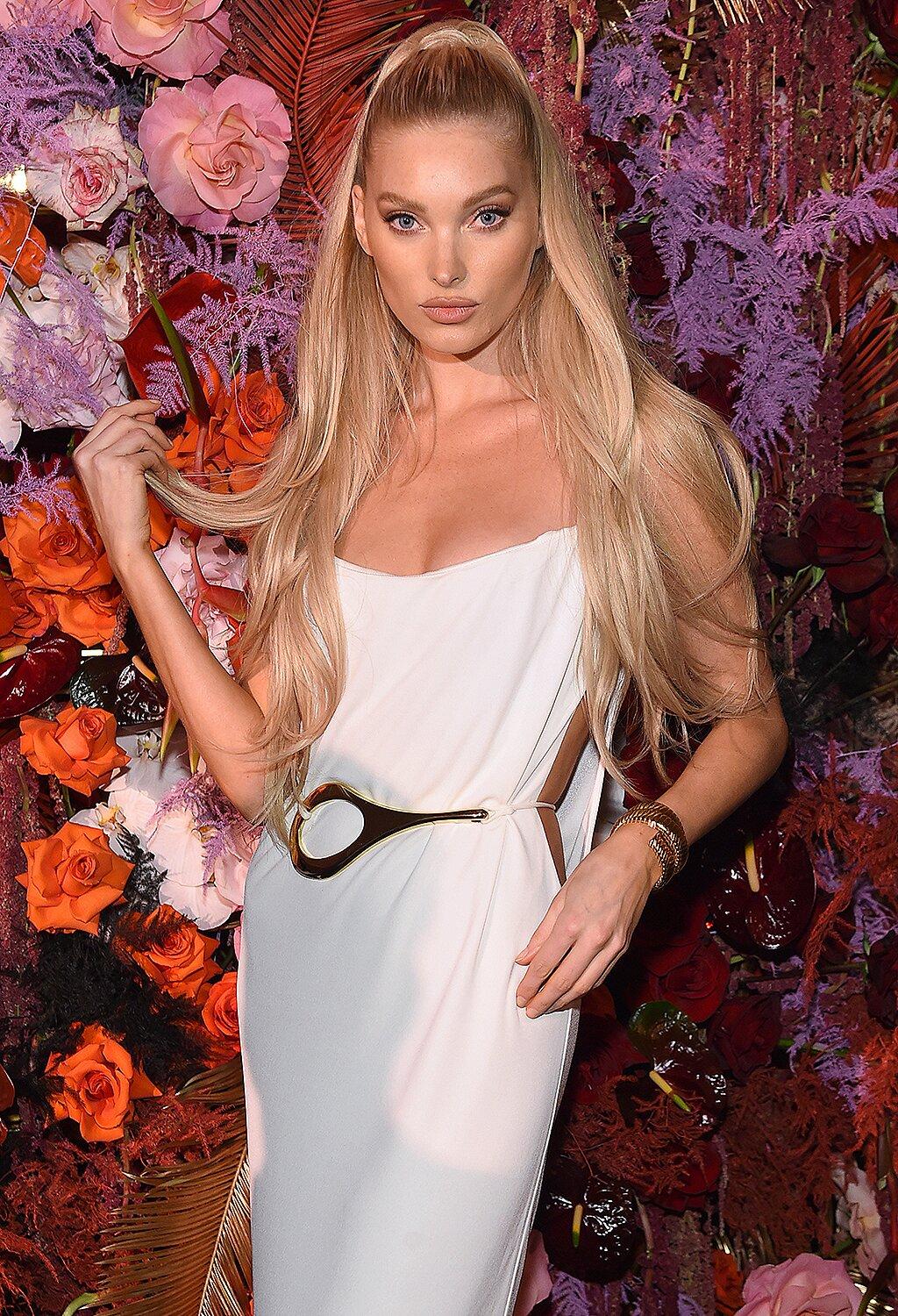 The model wore an off-shoulder, feather-trimmed top designed by Saint Laurent. She also wore dark cowboy boots. Her hairstylist was Ashley Williams who gave her a hair barrette. She carried an ornamental belt by indie brand Maiyo. 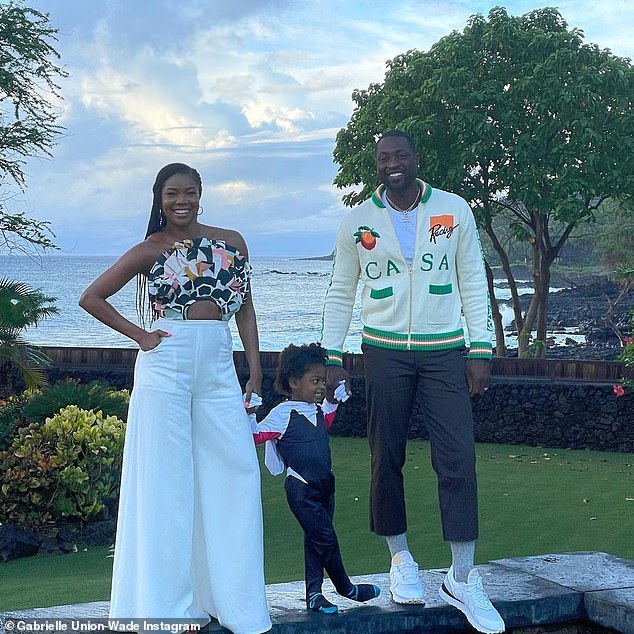 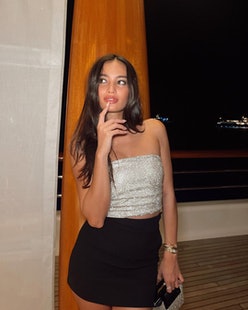 The model wore a sparkling silver tube top and a stylish miniskirt. She also carried a Swarovski crystal mesh pure by Marina Raphael. It also matched with her top’s disco look. 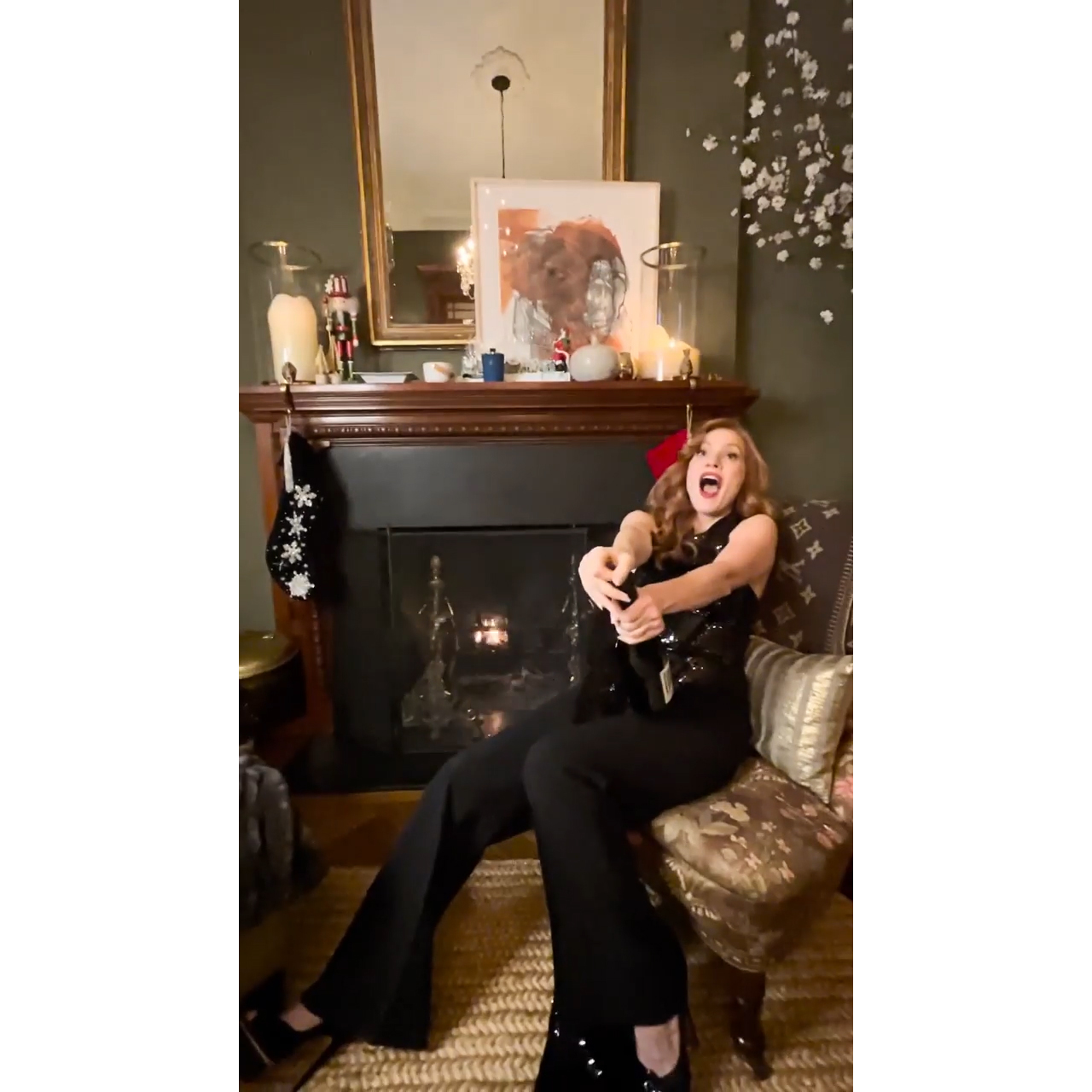 The actor wore black trousers and a cowl-neck blouse. It was covered in dark sequins. 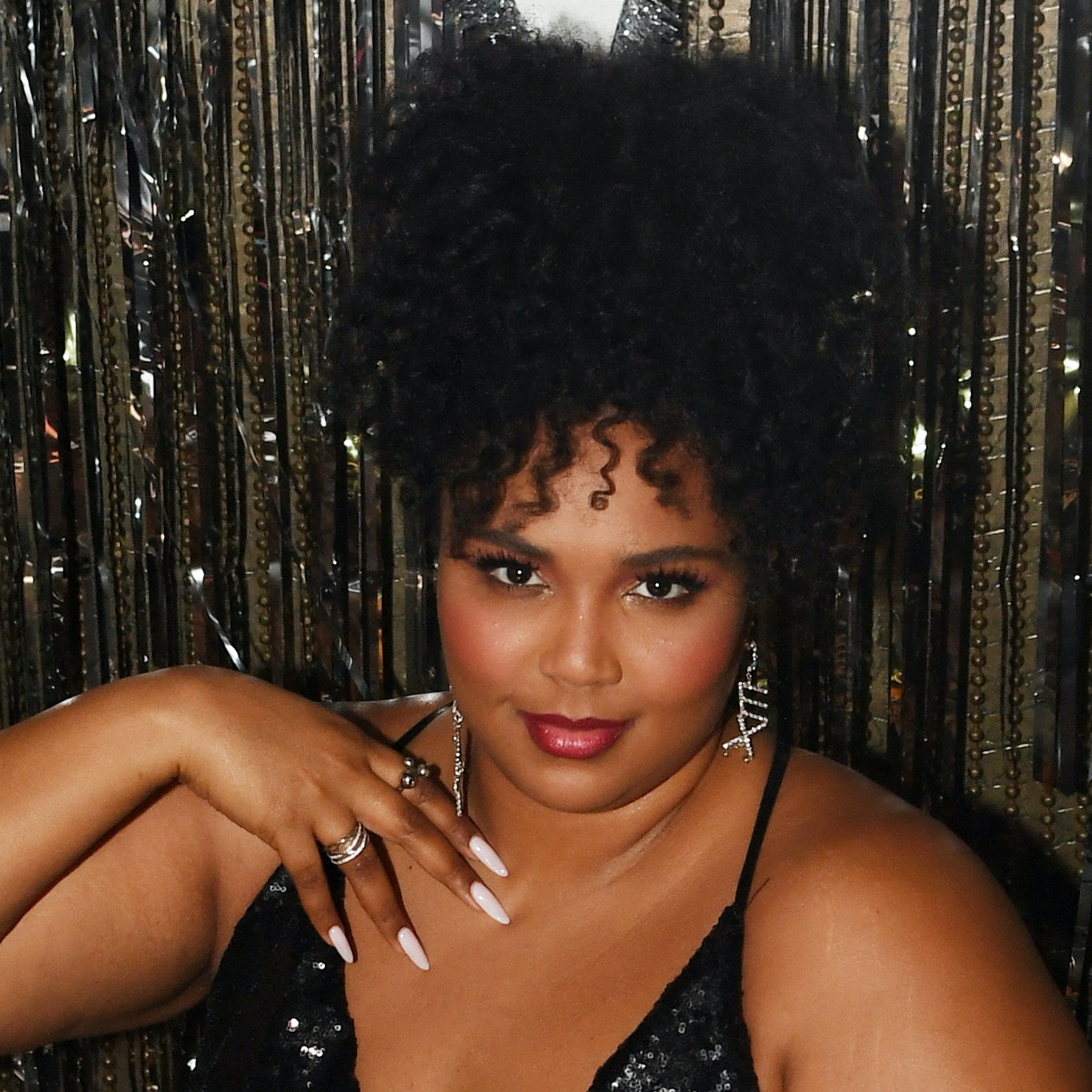 She opted for a minimal JustFab black dress. 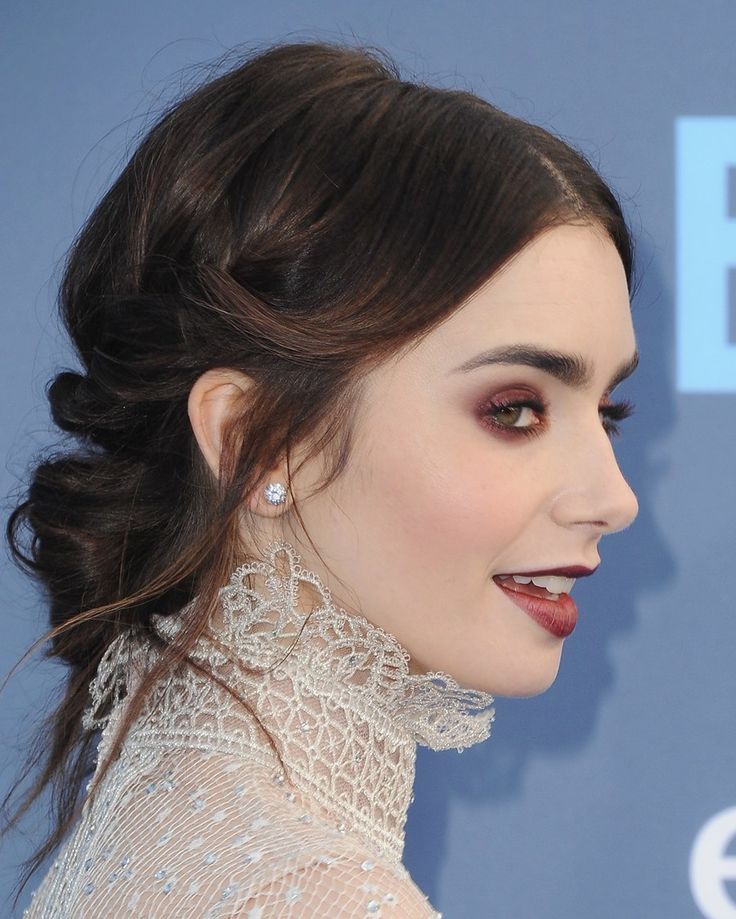 The stylish Emily in Paris star wore a multicolored mini dress and a high-shine silver topcoat. 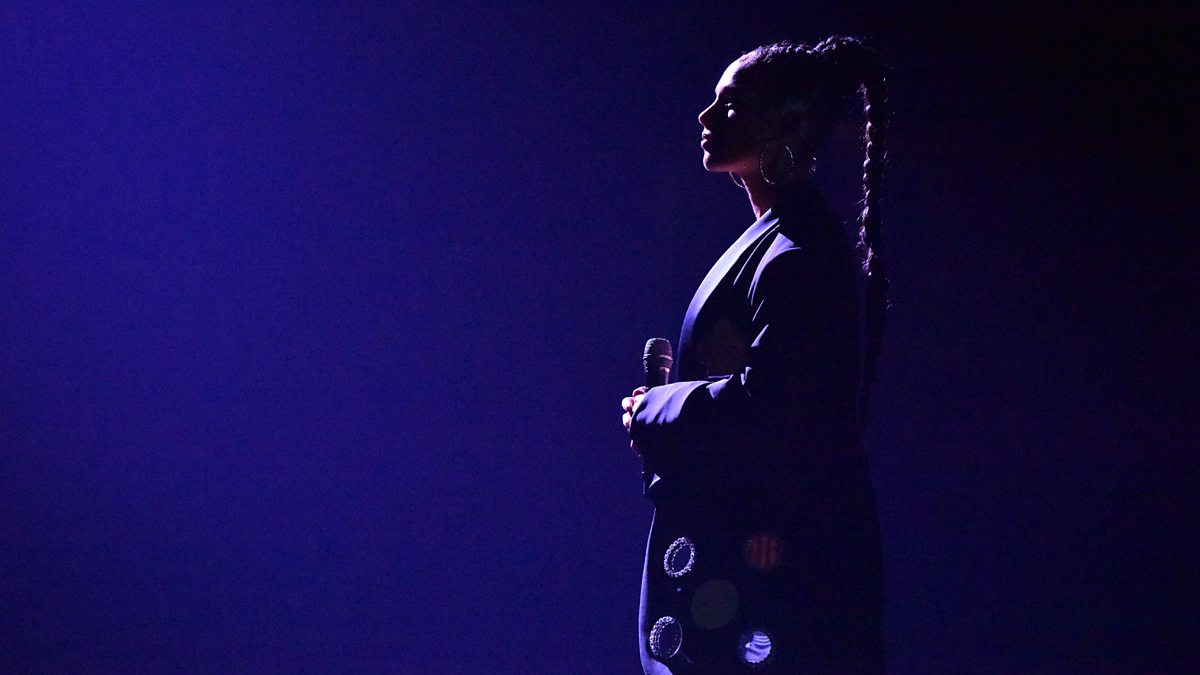 She carried silver hoop earrings and a ponytail. 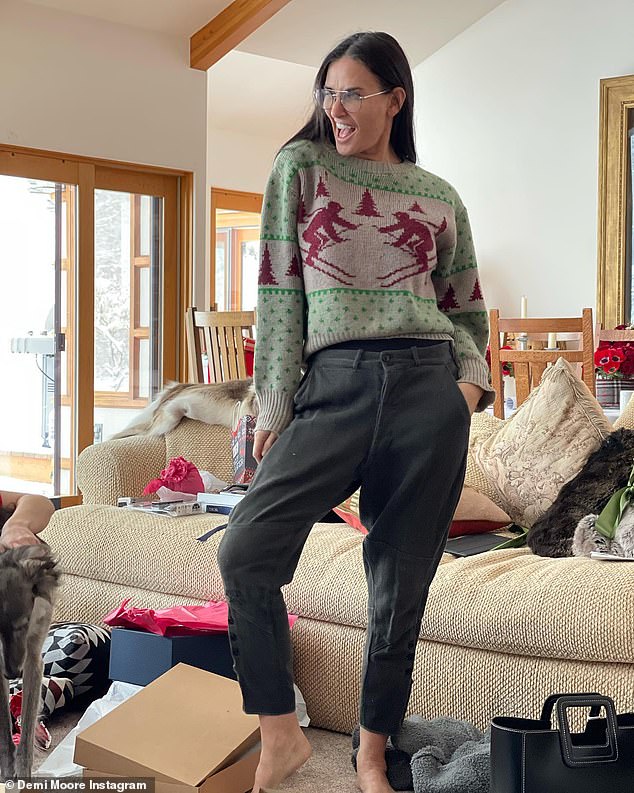 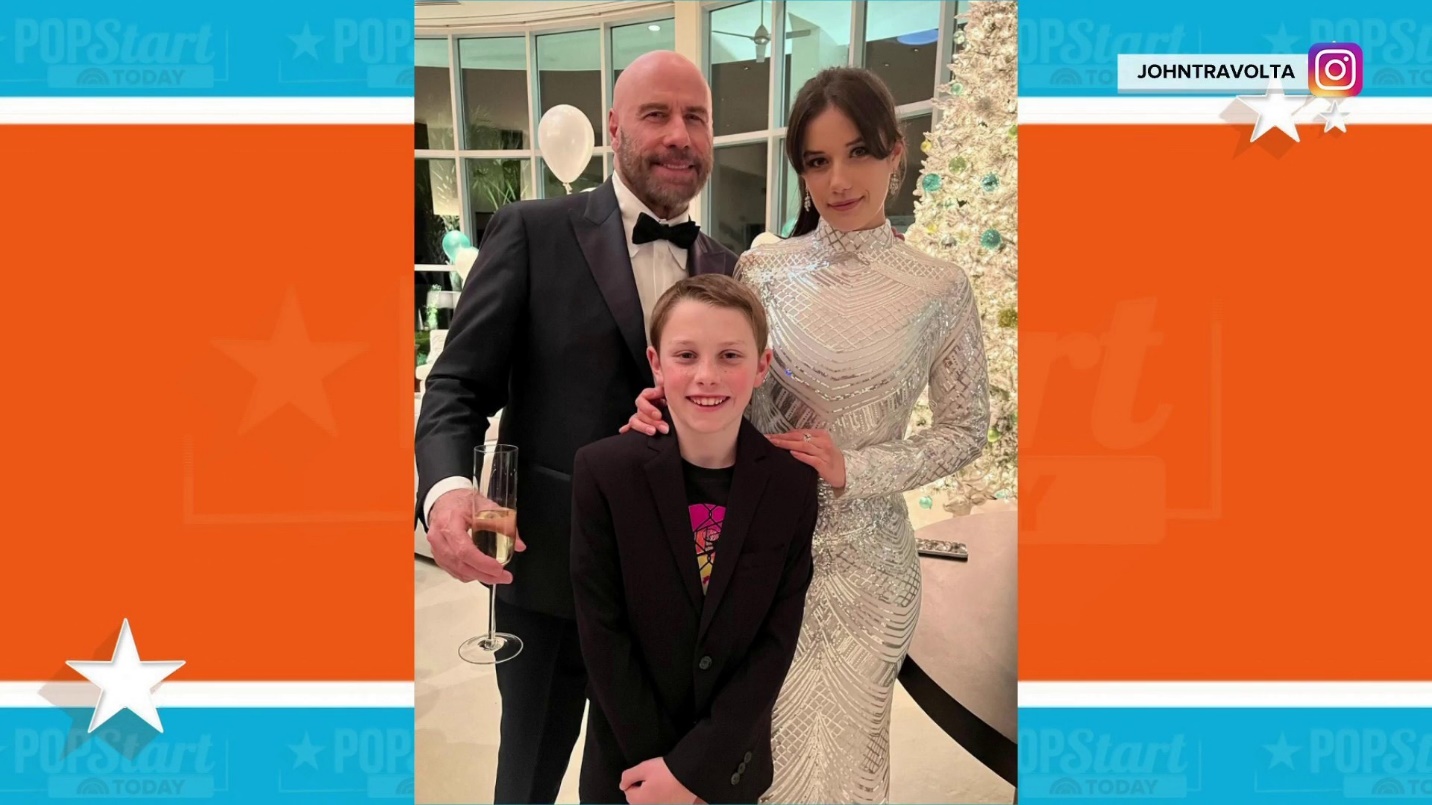 John Travolta celebrated New Year Eve with her children Ella and Ben, all dressed up to welcome the New Year. He wrote on Instagram: “Feeling festive”. 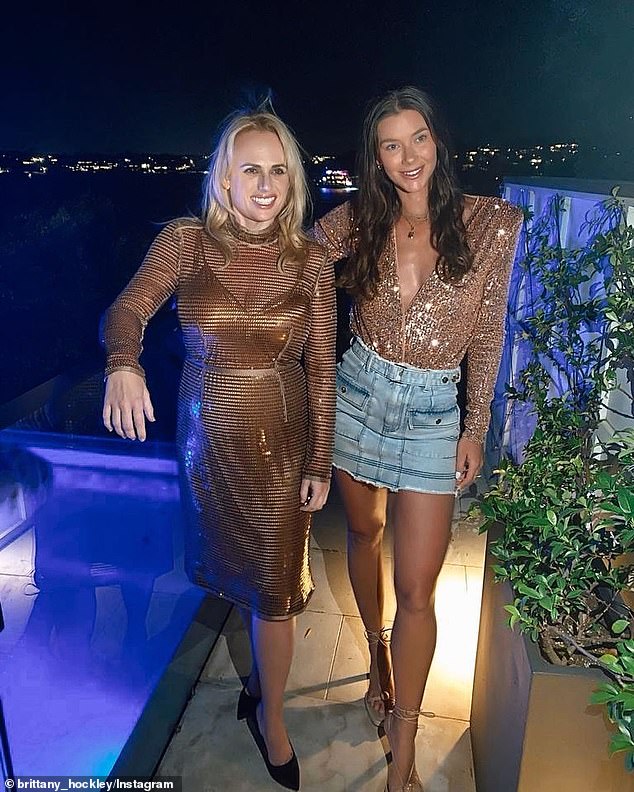 Rebel Wilson was on a theme for New Year Eve. She wore a mid-length sheer metallic bronze dress. She also wore a simple pair of black pointed-toe pumps. She enjoyed New Year Eve differently. She changed outfits after each celebration. The Australian actress also changed to a stylish red dress, and then to an oversized yellow hoodie in the night. She was with her closest friends: Brittany Hockley, Brittany’s tennis star boyfriend Jordan Thompson, and their friend Sam Ken. The friends were really happy. 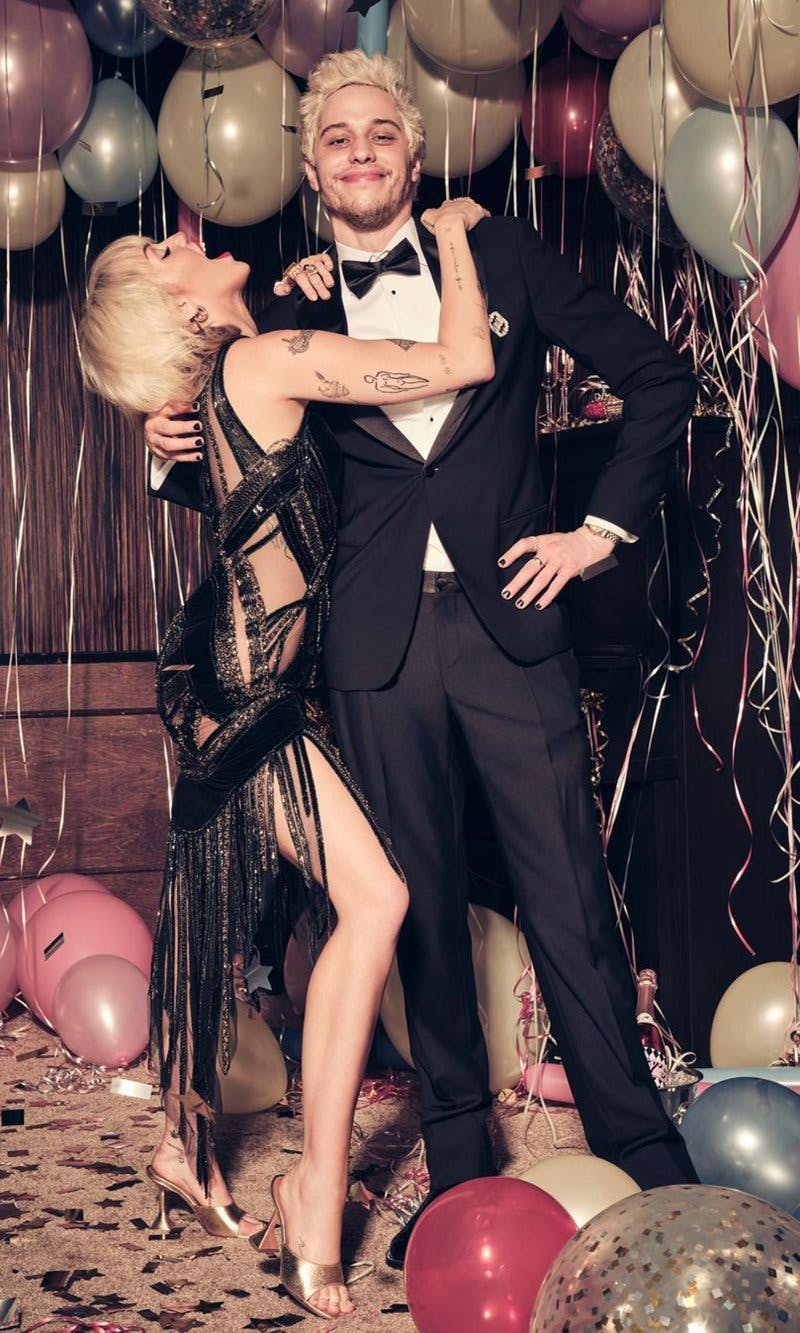 Miley Cyrus and Pete Davidson hosted a New Year Eve’s Party. It was a television special in Miami. The live aired Friday, Dec. 31 from 10:30p.m.-12:30a.m. E.T. on NBC with a Livestream on Peacock. After the Live, they also thanked their fans. 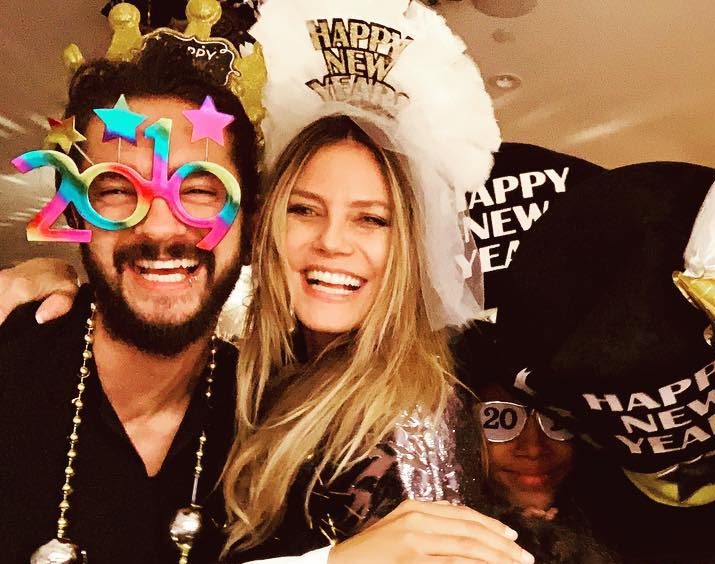 Heidi is well-known for her family Christmas celebrations and this New Year Eve, she took to social media to share a gif of her letting off a glitter cannon. With the gif, there was a caption, “Here’s to 2022”.

Some people had extra reason to be celebrating New Year Eve as the New Year Eve happens to be their birthday. Val Kilmer turned 62 while Oscar-winning actor Anthony Hopkins had his 84th birthday.

Other actors with the same birthday are Frank Langella, Sir Ben Kingsley, and Bebe Neuwirth.

Actress Olivia Munn rang in the New Year with her baby Malcolm Hiep Mulaney. Munn with John Mulaney welcomed her first child in November. Pip Edwards spent New Year with cocktails and sand and her style was lovable.

Chris Hemsworth started the New Year with a snow bath.

“Happy New Year! I pray that this will be your best year yet! Set your intentions high! Only accept positivity and productivity! May this year be filled with love, joy, happiness, and health! 2022.

She wore a stunning black sportswear. She had done a braided hairstyle.

Florence Pugh was dressed in a wonky style. Harris Reed designed her party shoes. Jennifer Lopez took her Instagram handle to wish her friends and fans. She wrote:

“In this new year, I hope you live louder”

She also added a positive note, “this is your year.”

Khloe Kardashian took to her Instagram handle and penned a sweet note on New Year Eve:

Celebs like Demi Lovato, Chrissy Teigen, Olivia Jade, Halsey, Mindy Kaling, and more showed glimpses inside their at-home and party celebrations before the clock struck midnight. Whether they rang in the New Year by counting or by simply chilling, these stars are clearly feeling 2022.

Katie Thurston wrote on Instagram that she was certainly “#feeling22”. She also wrote:

For Sarah Hyland and Wells Adams, the New Year is going to be special as wedding bells might finally be coming for these two.

Tori Spelling stayed at Lake Arrowhead Resort and Spa in California. Paris Hilton and Carter Reum rang in the New Year in the Maldives. She said that she was so excited that they are going into 2022 as Husband and Wife.

The last day of 2021 was Friday and New Year’s Eve celebrations took place early in the day as celebrities took to social media handles to wish their followers as well. And it has been hoped that 2022 is a better year than 2021. The stars tried to lighten the mood by sharing selfies as they prepare for the New Year 2022. The stars just wished that their new year